I was born in Sofia, Bulgaria in a period of transitional politics and shifting social patterns. Even though living in the populous capital Sofia, I longed to spend the long summer months of my childhood in the cool shadows of the Balkan Mountain – within the Sliven province. 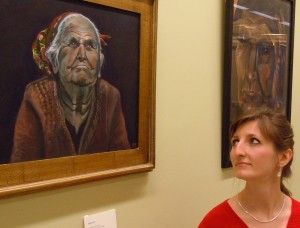 As any other child, I loved to paint and dream; though my serious art involvement started at the age of ten as I became a private student of a distinguished Bulgarian artist – Valeri Vassilev. Growing as an artist since then, I had the privilege to study under esteemed professors at the Art Academy in Sofia and the US, from whom I acquired the principles of the “Eastern Art School”. It was in between the classroom and the picturesque valleys where I found my true inspiration and artistic style.

The early transition into the American culture widened my perspective of the world and opened a new horizon for my artistic expressions. I attended courses at The Art Institute of Chicago, Florence Scuola Lorenzo de’ Medici, Kansas City Art Institute and Houston Museum of Fine Arts. It has been an honour to have my paintings exhibited in the Capitol of Washington D.C., the Capitol Building in Topeka and galleries and schools within the United States.

I have here captured my humble art collection and hope to take you on a journey. 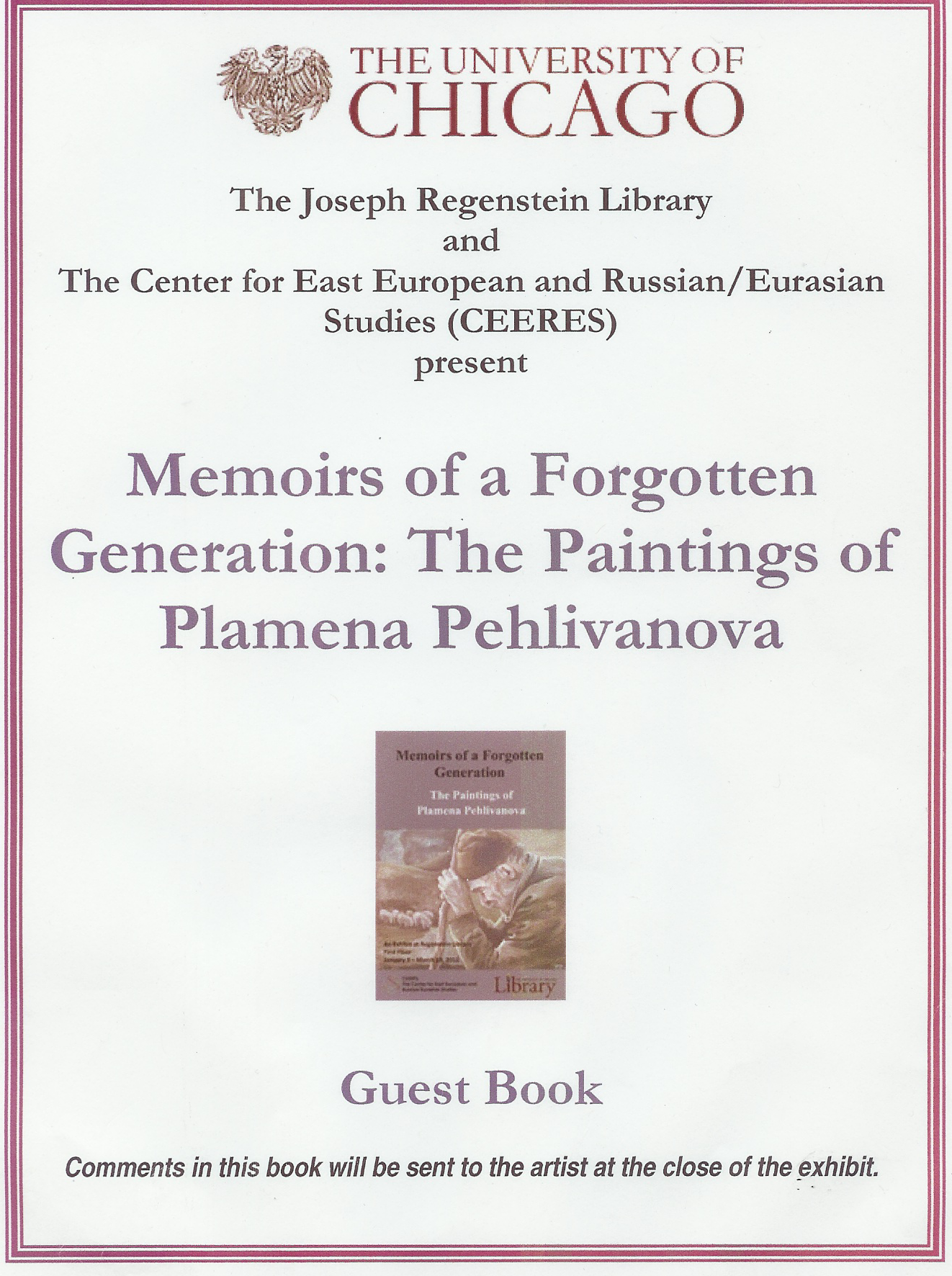 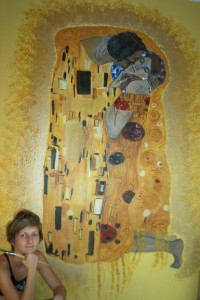